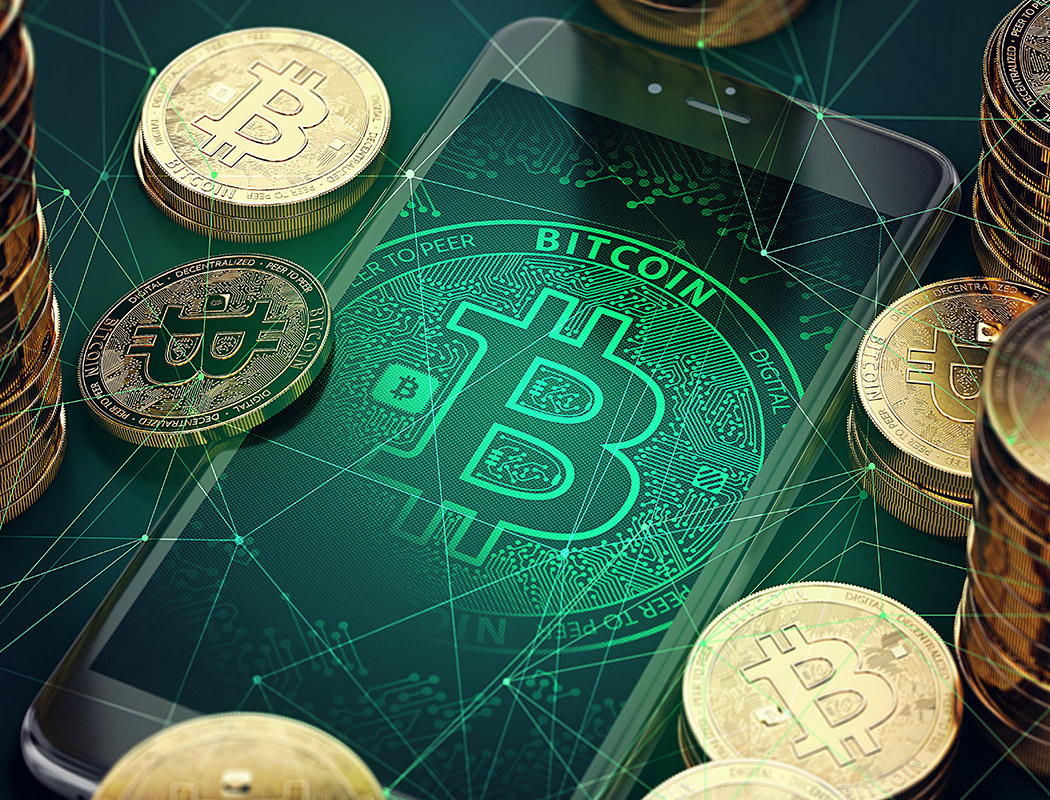 Bitcoin – the world‘s largest cryptocurrency – has reached a staggering 35% loss in the past seven days. It reached $3,447.58 on Sunday, per Coindesk. This is the lowest value the it‘s held since September 2017.

The 35% drop marks the largest one-week drop in five years and a half. The last time it went through a similar patch was in April 2013.

After falling off from the $6,000 mark in November, the digital currency has failed to recover.

Bitcoin reached a short period of stability in October, after a volatile and rocky year. For the entire past month, it had remained in a comfortable $6,400 range. However, as November rolled in, that stability crumbled.